Logwood: Worth its weight in gold to the British (and Scottish and Welsh) who settled Belize in the early 1600s

Home » Blog » A History of Enterprise in Belize » Logwood: Worth its weight in gold to the British (and Scottish and Welsh) who settled Belize in the early 1600s 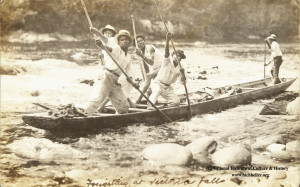