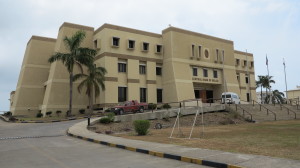 What does Development mean to the Wo/Man on the street?

In societies like Belize where the GDP per capita is low, but the cost of living may be lower than in developed countries, it may be helpful to take into account some non economic factors when assessing the development status and prospects of a country. This prompted Mahbub ul Haq and Amartya Sen to develop the concept of Human Development Index (HDI). The HDI is a composite statistic that takes into account the life expectancy, education, and income indices of a country. This single number has been used to rank countries in terms of its human development. 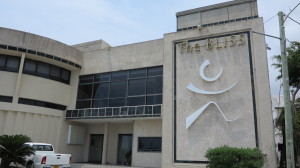