Update on the new book: Belize Facts and Figures 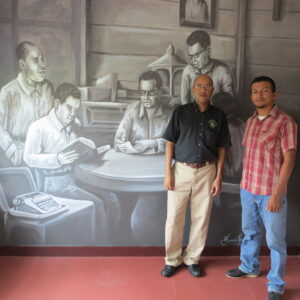