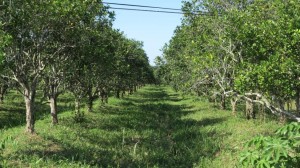 Grapefruits were the first citrus fruits grown in Belize for export to England. The citrus industry actually started in 1913 when three investors – Dr. S. O. Browne, Mr. A. E. Vine and Mr. W. A. J. Bowman imported nine hundred budded grapefruit trees from Florida. These were planted in the Stann Creek Valley.

The industry grew and by 1954, it reached the million dollar exports mark.

Currently there are close to 48,000 acres under citrus in the country. Of this acreage, roughly 6,000 acres are dedicated to grapefruit production. Much of the citrus farming is done in the Stann Creek District but the Toledo, Cayo and Orange Walk Districts also have notable farms. 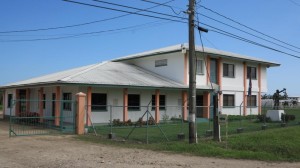 There are ten major products produced by the citrus industry. 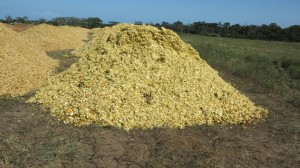