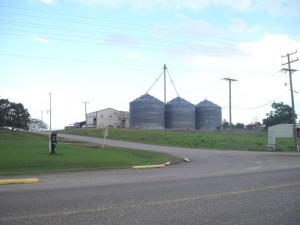 The Industries of Belize