The country of Belize was divided into six districts in 1881. These districts were organized for administrative purposes.

Each district has a main town from which it is administered. The table below shows that the largest district is Cayo. The smallest is Corozal.

Corozal is the smallest and northernmost district of our country. It shares the Rio Hondo as the border with the Mexican State of Quintana Roo. 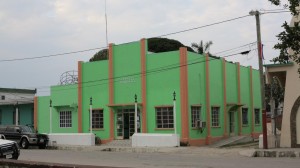 The Orange Walk district is one of the two districts that does not have a seacoast. This northern district is low lying with four sluggish rivers passing through. 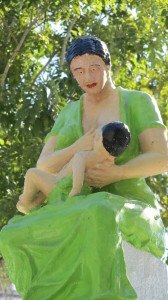 Facing the Caribbean Sea in the central lowlands of the country is the Belize District. This district has a rich history as it was at the mouth of the Belize River that the first European settlement was developed. 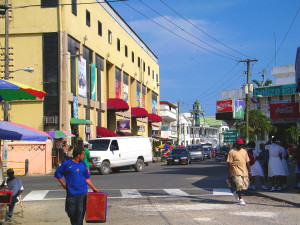 Formerly known as the Western District, the Cayo District borders Guatemala to the West. Cayo is a hub in the inland tourism industry. 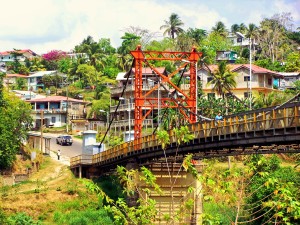 Although it is the second smallest district, Stann Creek has various land froms including extensive coastal savannas and pine dominated ecosystems. Stann Creek is also home to the foothills of the Maya Mountains.

The southernmost district in Belize is the Toledo District. Many rivers and mountains are typical of this district. 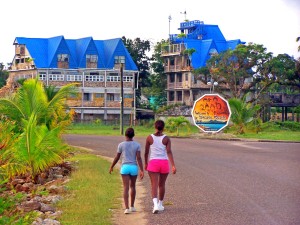