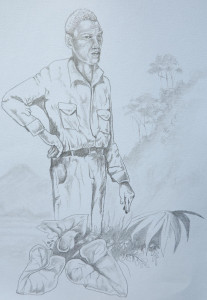 Leave a Reply to where to fix hvac